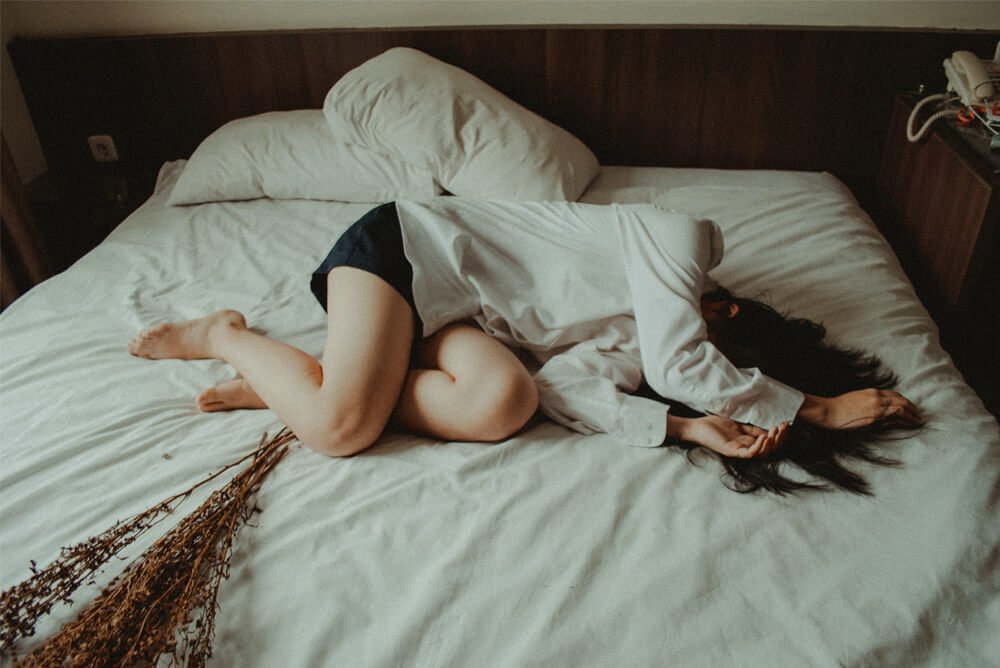 Not feeling like you’re energy ever returned since a traumatic experience, sexual abuse, an accident or birth?

Feeling stuck in this state at any time is not a happy place to be and Five Element Acupuncture recognises that this can be connected to what’s called a Central/ Governing Vessel block.

Perhaps you have a CV/GV block.

If you’re wondering what a CV/GV block is then you’ve possibly heard of or connected to Five Element Acupuncture, perhaps even had this treatment done. Five Element acupuncture spans back 2,000 years and is one of the oldest styles. It acknowledges that the body’s energy can be blocked in it’s flow resulting in various physical symptoms and states of being.

To assist with clearing these symptoms, Entry-Exit blocks ( specific acupuncture points) are chosen to re-activate the flow through the system. A Central Vessel/ Governing Vessel block (CV/GV) is one of the most powerful blocks to clear for change in a person’s energy system. Due to the importance of flow though these channels and what these points do, having this energy flowing is essential for fertility.

‘A CV/GV is like a ‘blow out’ or a trip switch that shorts out when things are more than the system can handle or where there’s been some level of sexual trauma or injury to the sacrum or tailbone area . It’s one of the most powerful blocks to clear for change in a person’s energy system and is a game changer.’  – Holly Brocklebank

What is a CV/GV block?

A CV/GV block is the deepest block of all Entry-Exit blocks, indicating that there has been some disturbance to the central line of energy passing up and down the back and front of the body connecting at the perineum.  The two pathways link together to create a great circle of energy, like the ocean which feeds the rivers, being the other 12 meridians that regulate the greater systems of the being, body and soul.

‘I remember JR Worsley telling us that when there is a CV/GV block, a patient “lingers miserably”, whilst with a Husband/Wife imbalance they feel as though they can’t go on and just want to give up.  I think the idea of “lingering miserably” expresses well the debilitating loss of energy this block causes in a person.’ – Nora Fraglin

How would I know I have one?

As all the meridians are undernourished, there can be a broad variety of symptoms depending on which systems are most under stress.

Base line feelings of:

Although you may relate to the states listed but the only way it can be truly diagnosed is through a Five Element Acupuncturist performing a specific style of pulse diagnosis. When this block is present, there is very little energy felt.

When is a CV/GV treated?

Any time for men if they’re comfortable but for women, due to the area, only when not bleeding or post birth, once bleeding has stopped.

It takes 7-10 days to integrate. It’s like sealing the leak in the boat so that the energy is no longer being lost.  In that time, there can be a sense of something returning in the form of energy, groundedness, solidity, sense of self, energy or balance of being. It’s the beginning of recovery.